First post with images from the Moson Show in Mosonmagyaróvár, Hungary. A lot of the images unfortinarlly came out blurry so I will only post the good ones. But lets start with the diorama and vignette classes.

I can finally show the progress on my first ever Diorama build. It represents a retreating Soviet KV-2 tank stuck on a railway trestle bridge during October 1941. Supposedly attacked by a dive bomber such as a German Stuka, the Crew managed to escape the tank in time. But when they get back they see that the Stuka kinda missed the tank but still managed to destroy the bridge and disable the KV. Therefor the title “No Way Home” 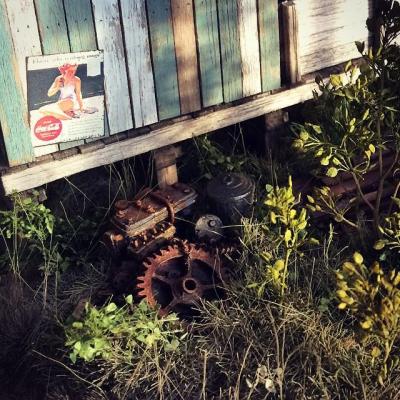 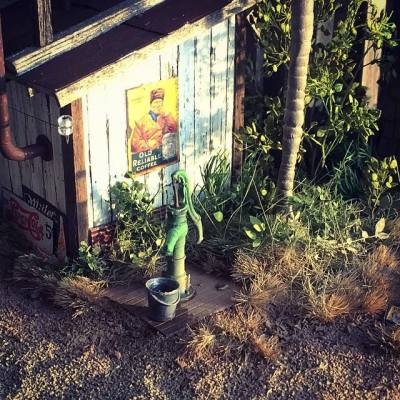 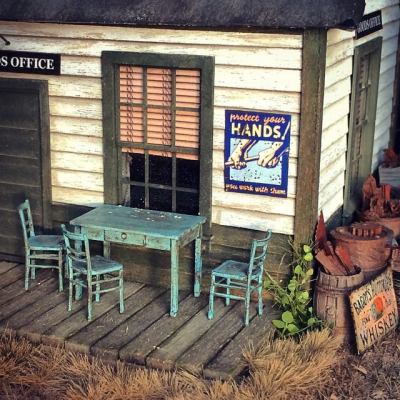 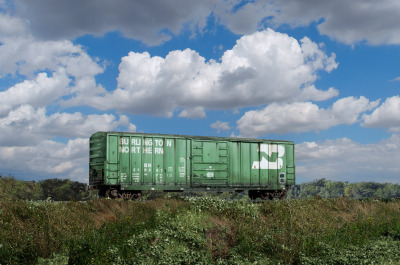 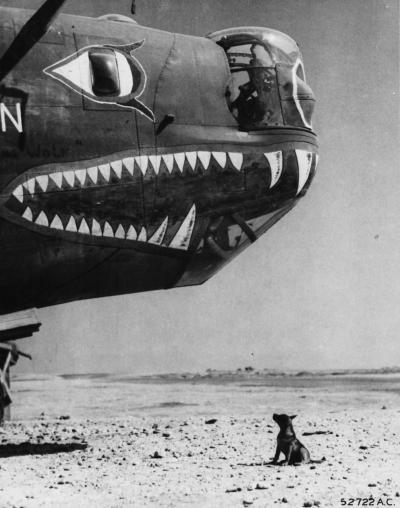 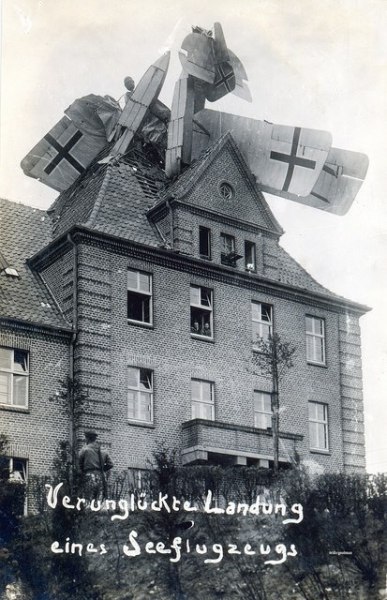 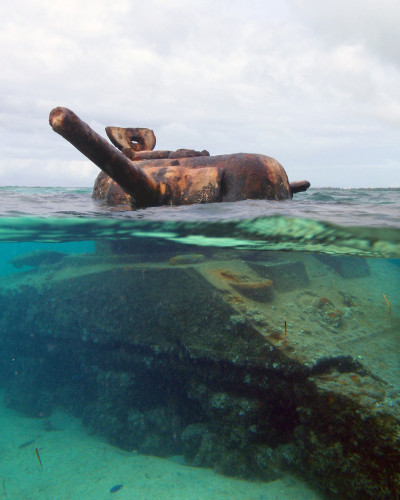 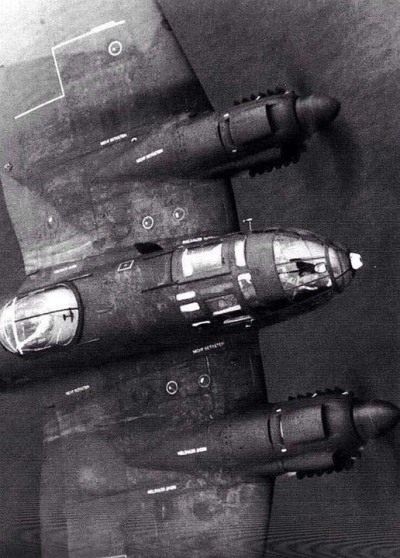 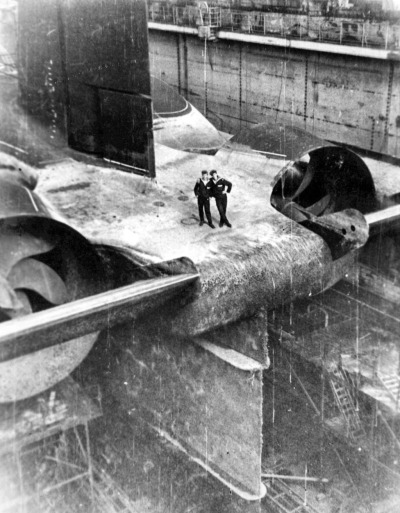 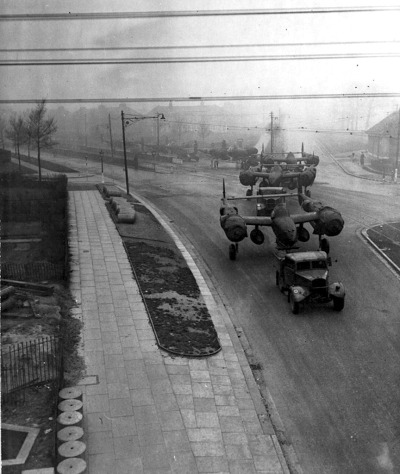